Why I switched to Sony camera? Ok, it is longer story. Since 1992 I used to take pictures with Minolta. My first camera was just the best product of them, Minolta Dynax 9xi. The best world photographers were using it and as I have known, in my country I was perhaps the only one who did professional photos and had something else than Nikon or Canon. But to me Minolta just fit, it was an amazing camera.

In 1998 I slowly gave up on photo shooting and I set up the advertising agency. I traveled a lot and most of the time I didn’t take my camera with. I only had such a small half professional digital Minolta Dimage 7 camera, but it was not much. Finally before my journey to Thailand I decided after years to take my equipment with me and I have photographed more than 26 rolls of film! In 2006 came Minolta with first professional digital camera and it was Minolta D7. I woke up in the last moment when the branch of Minolta-Konica was bought by Sony and there were only few last pieces on the market. I managed to buy the very last piece that was available in Slovak Republic and in Czech and since than I have returned into photo business.

In 2011 was Minolta almost ready to depreciation, it had done more than 400,000 images and could leave me at any moment. Therefore, I decided to get something new, but Sony has not created any proper decent camera yet. So the decision was made to Nikon. I endured with it only less than 3 years and after when in March 2014 all my technical equipment was stolen, I made my final choice to Sony. Again, I went for the best that was on the market, Sony A99. From the moment when I was holding that camera in my hands for the very first time, it was clear to me that it was based on Minolta and I felt like at home. I was little bit afraid of new technology and especially Electron Viewfinder, but after couple of hours I got used to it and I would not change it anymore! 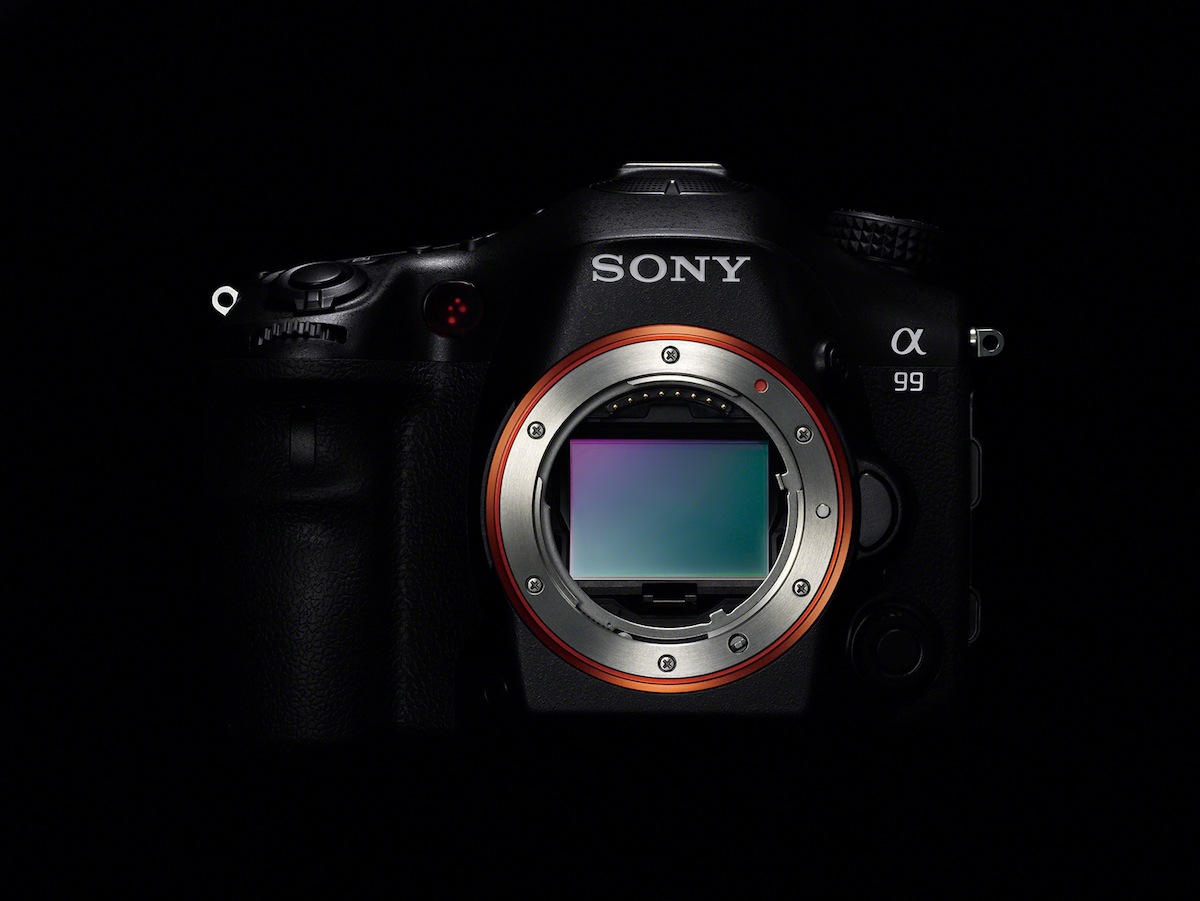 What are the main amazing features for me?

* Image stabilization on all lenses (Minolta, Sony, and third party)
* Amazing Electronic Viewfinder that blows other EVFs out of the water
* Probably the best sensors on the maket (so far) with really excellent DR and natural colors/WB
* High ISO is no problem: A99, A7 (specially “S”) and also some new APSC
* The only system with the legendary “king of bokeh” on 135STF f2.8 [T4.5]
* The Zeiss glass – The only system with Zeiss autofocus
* Light bodies

Well an advantage to a certain extent is the ability to focus peaking in the viewfinder which Canikon can never have with the mirror providing the view only of what it looks like through the lens, NOT what the sensor sees.